Okay, I've been right off writing ever since I heard about those #ParisAttacks on Friday 13th. Like many others, it took my breath away, leaving me no motivation to do what seemed frivolous things, like write for #NaNoWriMo or prepare a blog post. Then blogger friend Toi Thomas reminded me that today is the day I write about a book I've read recently. At first I thought I can't do this, then I thought, yes, I can. So everybody, and Toi, I'm sorry if this is going to be a little outside the square, but I'm presenting my reading my way. 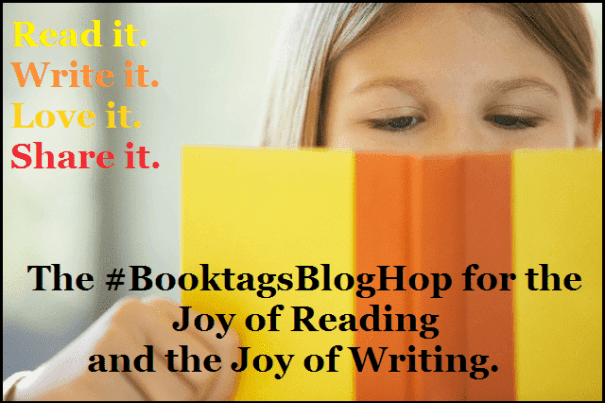 Lobe tells us in a dedication at the beginning of the book that: "...mother taught me to believe in the words of Henry David Thoreau: 'Go confidently in the direction of your dreams. Live the life you have imagined.'"

Well, we saw on Friday 13th, that not everybody accepts the dreams we follow, seeing watching a game at a football stadium, eating at restaurants, walking down the beautiful Parisian streets, watching a rock concert where an American band was performing, are things to die for. Those 'soldiers' mowing down innocents with Kalashnikovs then blowing themselves and others away with suicide bombs obviously thought that dream of living and loving in Paris was anathema.

My favourite author, Ernest Hemingway, has a few lines in The Sun Also Rises, where he says, 'Fake European standards have ruined you. You drink yourself to death. You become obsessed with sex. You spend all your time talking, not working...You hang around cafes.'

That might sound like Hem would be on the side of the suicide bombers on Friday, but no, no one liked hanging around cafes quite as much as he did, so don't take it out of context. I deliberately included it as I think that it is a radical opinion of how Westerners enjoy themselves. Didn't we all think that hanging around cafes was not an action punishable by death? Until Friday, that is.

Which brings me back to Paris Hangover, the book I'm supposed to be talking about today. Okay, not exactly ISIS-preferred reading!


Definitely women's fiction, or chick lit, Lobe writes very autobiographically, so even though this is a work of fiction, it is obviously a pretty true account of her life. The premise (and what she did in her real life), was to ditch her super-glam life and apartment in New York City and relocate to a tiny walk-up Parisian apartment in Saint Germain. Fleeing her Big Shot boyfriend, the main character, Klein, starts over in Paris, plunging into the mysterious world of Gallic Men. She lives a life full of Moet and Gauloises, dating Frenchmen and waking up with a hangover most mornings.

Klein/Lobe describes her life in her chosen city: 'Living in Paris is an experience like no other. It's like being on a ride at an amusement park: wildly exciting, a bit scary, a little overpriced.'

As she settles into her new apartment she considers her dream:


"This dream has the perfect soundtrack. To awaken each morning to the sound of doves cooing and church bells ringing. C'mon, it doesn't get any more beautiful than that...The first sounds I hear as I come into consciousness are usually the tender voices of mothers and their children, up early and out on their morning outing to the boulangerie down the street to buy brioche and croissants. The gentle, 'Maman...' followed by, 'Comment, ma cherie?' is like music.'

On re-reading this passage, I couldn't help wonder how Parisian mothers spoke to their children on Friday 14th. 'The President has asked us to stay indoors today, cherie. Something bad has happened.'

But back to Klein. This American in Paris never had it so good--vin blanc at Cafe de Flore, painting in a garret, afternoons in the Jardins du Luxembourg--or so bad. But Klein's passion for France and its men allows her to press on through some dastardly experiences.

There's something for everyone in this book. It's first and foremost a love story to Paris and its literary giants. Lobe peppers her story with quotes from French philosophers, French poets, and French writers. One of my favourites is her quote from Marcel Proust: 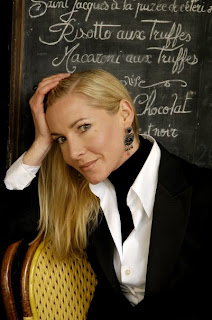 'We are not provided with wisdom, we must discover it for ourselves, after a journey through the wilderness, which no one can take for us, an effort which no one can spare us, for our wisdom is the point of view from which we come at last to regard the world.'

Sadly, Friday's attackers' wisdom must be questioned. Have they discovered wisdom for themselves, where they see executing innocent civilians as somehow more holy than attending a rock concert or hanging around cafes, or have they been brainwashed into a point of view?

My feelings for Paris/France are not a well-kept secret. Tonight I will stand in solidarity with them at a special event in front of our City Hall, which once again will be bathed in the tricolour.

Books set in Paris are always so full of life and love, which is why I read so many, and am working on writing one myself. Thank you Kirsten Lobe for this quirky little love story to Paris. I hope you are safe in your chosen city!