Hello! Welcome to the May #IWSG!

The topic today is 'rituals'. I don't have writing rituals to get me into the zone. I'm always in the zone. I wish I had a cool ritual like Toni Morrison who tied a bandana tightly around her head to keep her creativity within, or something as pedantic as Ernest Hemingway - "I write every morning", but I don't. If I want to work on a plot point, I go for a walk as Stephen King recommends in 'On Writing', or even better, I discuss it with my critters.

Alex's awesome co-hosts for the May 6 posting of the IWSG are Feather Stone, Beverly Stowe McClure, Mary Aalgaard, Kim Lajevardi, and Chemist Ken!
Be sure to visit the
Insecure Writer’s Support Group Website!!!

Today something demands my attention more than writing rituals; the ritualistic sacrifice of the elderly. I'm sure this makes many people, writers or not, insecure. I'm deviating from my normal type of post just this once as some matters loom large in my mind and maybe I'll strike either a discordant or harmonious chord within you.

During the Covid-19 outbreak, have you noticed a shift in values, attitudes and beliefs? Or has there been an insidious change creeping into society we haven't been taking notice of? When did we take the opinion that one life differs in value to another?

'As a white candle in a holy place, so is the beauty of an aged face,' according to poet, Joseph Campbell.

And the Bible has something to say on the topic, also - 'Discard me not in my old age, as my strength fails, do not abandon me.' Psalm 71.

The books we write often reflect the society we inhabit. In some countries, thankfully not Australia or New Zealand, I've watched with horror a shift toward sacrificing over 60s for the good of the economy. (That's depriving many people of between 20 - 40 years of life.) Most elderly, not all - I've seen some old people speaking out and saying they're happy with this new normal - would feel rather like they're being tossed onto the scrap heap. When did 60 become old? 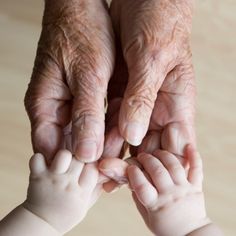 The movie Titanic comes to mind.

Whether you've seen the movie or not, you no doubt know the story.

In all film versions of the sinking of the Titanic, and the attendant loss of life, the rush to the lifeboats is a key moment. The cry is always the same: women and children first. When the realization hits that there're not enough lifeboats for everyone, only the old and frail amongst the men are asked to board. Able-bodied men are expected to stay and take their chances. 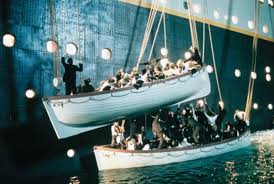 This attitude embodies a principal several thousands of years old in Western Civilisation - the strong protect/give their life for the weak. We see it in war movies, disaster movies, all kinds of movies - or we did in the past.

But there's a new idea abroad. How dare we spend so much money, and subject the economy to so much difficulty, to save lives of people predominately over 60? (We're talking about the defenceless, the powerless - I haven't seen too many politicians over 60 offering to sacrifice themselves?) Hmm.

To show how the paradigm has shifted, in a remake of the Titanic, to reflect much of the debate, we would have to rewrite the lifeboat scene, The cry would go out - the frail, the sick, the old, the lame, anyone with a pre-existing medical condition - stay on the ship. The able-bodied men are boarding the lifeboats as they have the most chance of survival.

The new ethos in some countries where the virus has swamped an often failed health system has been - sacrifice the elderly first, put an age limit on intensive care.

After the virus has been beaten, or has disappeared, endless books will be written, movies will be made, and it will be telling if this willingness to sacrifice a portion of the community for the 'greater good' will be forever accepted as the new 'moral' code.

The old days are gone, but we never got to say goodbye.

The WEP April writing challenge is over. Our very own J Lenni Dorner received the winner's gong, followed by Donna Hanton and Hilary Melton-Butcher. Congratulations to all WEPpers for steller writing. 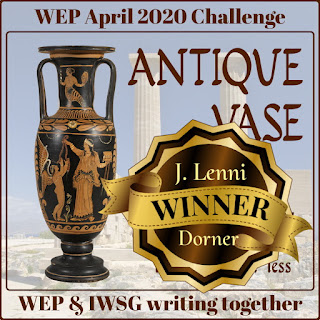 WEP's June challenge is URBAN NIGHTMARE. I've been struggling with this concept, but no longer. I think my urban nightmare is crystal clear...Join us if you'd like to put your rituals in place and receive feedback on your writing. 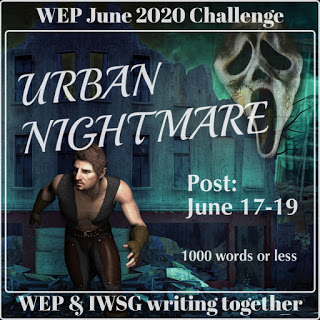 Thanks for coming by! 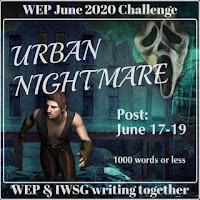