ARE YOU GAME TO CHANGE YOUR BOOK TITLE? WEP October challenge--CONSTELLATIONS/HALLOWEEN!

It's the September/October school holidays in Oz, so I'm chilling at the beach. Hard to think about blogging, but I can't leave Crystal Collier's cover reveal up forever!

George Santayana said: "To be interested in the changing seasons is a happier state of mind than to be hopelessly in love with spring." I don't know. We Aussies are hopelessly in love with every season except summer. In these days of global warming, it's just way too hot and we're sick of getting melanomas cut out! So at the mo', we're enjoying beautiful spring weather and that means the sun, surf and sand and relaxing.


So, after much pondering I came up with a post!

We writers can be overprotective and pathological hoverers when it comes to book titles.

Or maybe we think it’s no-one’s business but our own what we call our little darling.

If you’re traditionally published, a book’s title is subject to hot debate and sometimes you have little/no input.

The creative and commercial worlds collide.

But I did a little research and found that history shows us that that is not necessarily a bad thing.

Here are a few title changes which should warm your heart, and help us to trust editors and others when they offer advice re the title of your baby. 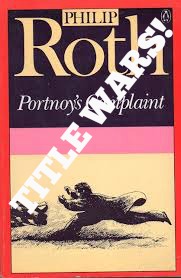 Now if you’re self-published, as more and more of us are these days, you don’t have whole marketing departments, sales teams, book chains and publicity directors clamouring over your book, demanding the commercial title of their choice.

You may say, just as well. My title is sacrosanct.

After reading some of the examples above, maybe we should pay closer attention to our titles and throw them out there for opinions other than our own.

What do you think?

In 2015 I dusted off a manuscript from 2010, a story which I’ve always thought of as The Perfect Silence of the Night. One night as I was creating in my head instead of sleeping, I had another title pop up (fired by Michael di Gesu’s blurb). So my paranormal romance which I self-published for Halloween last year (having not submitted it to any traditional publishers—maybe next time), has the new title—Under the Tuscan Moon. And I couldn’t be happier! 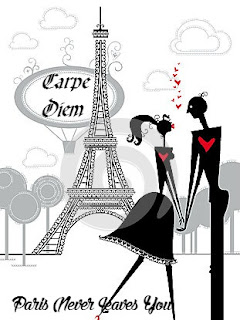 I know you've got better things to do, but if you have a suggestion for my title, I hope you'll leave it in the comments.

I'm curious. Have you ever changed your book title? Had to run with one your publisher chose and you hated? Please tell us...

Thanks for stopping by. Would you believe blogspot had a glitch and I had to write this twice, so if it doesn't altogether make sense, that's because who likes to write a blog post twice? I mean, I'd rather be pondering how many shades of blue there are in the Pacific Ocean.

The October Write...Edit...Publish challenge is looming! There is a choice of themes: CONSTELLATIONS or HALLOWEEN, or if you're very, very clever, a combination of both! So get your little sci-fi, fantasy or horror brains around the next challenge. Linky goes up October 1! Should be a double hoot! 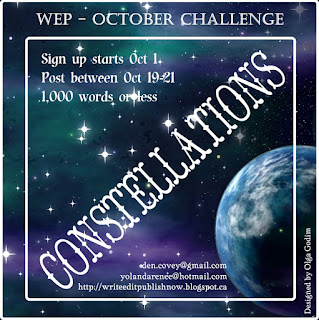 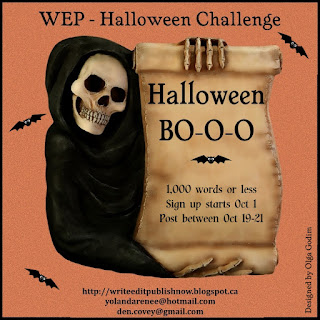 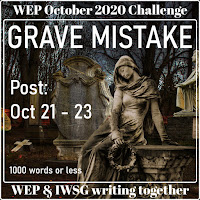